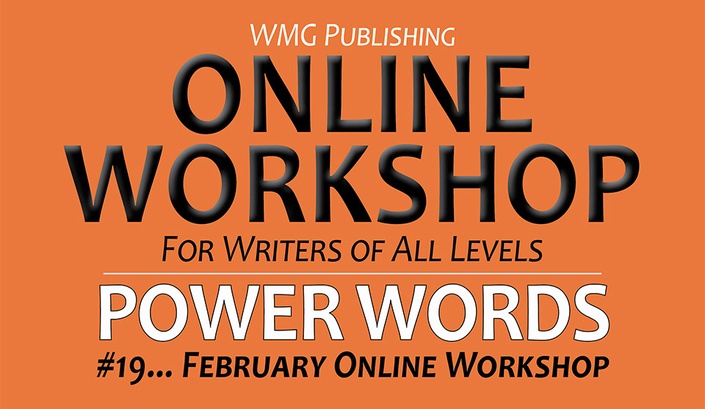 Learning How To Recognize and Write with Power Words

Power Words and Phrases are things that some writers use at a slight level automatically, while other writers don't even recognize them, let alone use them in any way but by accident.

As with Depth in Writing class, learning how to see, understand, and uses Power Words will change your writing for the better in just the length of this six-week class. But this will not be an easy class.

This is how an early stage writer would write a scene...

The full moon lit the desert in faint light, showing the rise and fall of the road ahead through the sand flats. Rock formations threaded through the Mojave, lit only by the three lights of my motorcycle and the moonlight. It seemed even darker than it was and I only caught glimpses of mesquite and other strange plants.

Okay, now how Dean Koontz wrote the same scene with power words and phrases in his book SAINT ODD.

Under a full moon, the desert was as eerie as a landscape on an alien planet. The great back serpent of highway undulated over a series of low rises and gentle downslopes, through sand flats that glowed faintly, as if radioactive, past sudden thrusting formations of rock threaded through in places with quartzite or something else that caught the Big Dog's motorcycle's headlights and flared like veins of fire.

In spite of the big moon and the bike's three blazing eyes, the Mojave gathered darkness across its breadth. Half-revealed gnarled shapes of mesquite and scatterings of other spiky plants bristled and seemed to leap forward as I flew past them, as if they were quick and hostile animals.

If you can see the difference and would like your writing to be more powerful, then this is the class for you. If you spotted a few of the power words and phrases, even better.

But come prepared to work. Not an easy class, just as Depth in Writing is not easy. But both are important.

And Depth in Writing must be taken before this class. 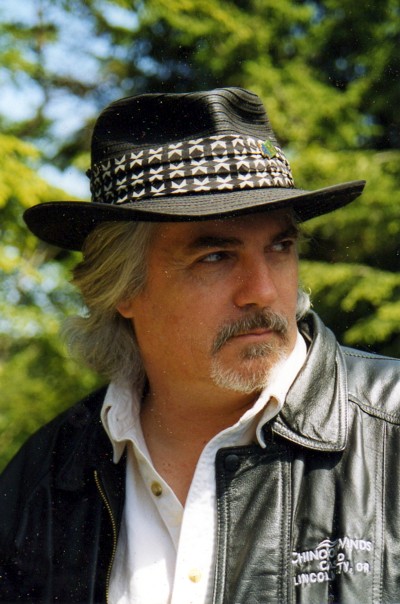 Introduction to Power Words Workshop.
Available in days
days after you enroll

When does the course start and finish?
For lectures and classic workshops, the course starts now and stays on your dashboard for as long as you like! They are completely self-paced online course - you decide when you start and when you finish. For the monthly regular workshops, each has a start date and each week's lectures will appear on the same day. After the course is finished it will remain on your dashboard for as long as you like.
How long do I have access to the course?
How does lifetime access sound? After enrolling, you have unlimited access to this course for as long as you like - across any and all devices you own.
How do I contact someone about the course?
If you have any questions at all about anything in a course, simply email Dean with the word "workshop" in the subject line. His email is [email protected]
off original price!